Having kids at home certainly dictates how some things can be done when talking about kink. The age of the kids in question also changes things. 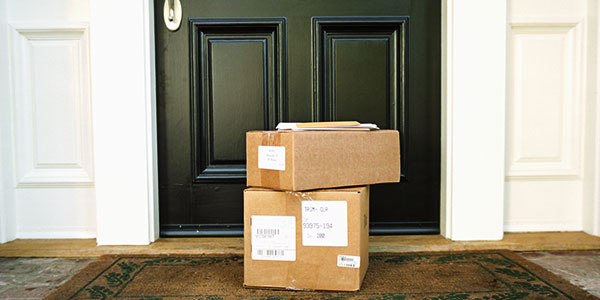 Sir and I are waiting on a package to arrive, it should be here today. My kids are old enough to read and well frankly figure some things out …. so although there is a certain amount of excitement when waiting on new things there is also a bit of anxiety for us/me mainly because I’m the one at home and I’m normally the one ‘caught’ for lack of a better word.

Now it’s not that the kids open packages or go snooping about but normal conversation and curiosity makes things like “Oh cool mom, what did you get?” a pretty common occurrence. The timing of deliveries is usually the problem as there is almost always someone home with me, home for lunch, home after school (which gets out at 2:17) and home to stay because both boys are very much home bodies.

One of the packages was actually delivered to my oldest which was pretty ‘interesting’ since the content listed on the outside of the box was ‘horse whip’!!! Now as much as I like horses and would love to live on a ranch, I don’t ….. UGH!

The mailman has since changed *whew* and it has been a couple of years since then so we both pretend it never happened! Most times since then the packages that have arrived when the kids were around were clothes for them or me and nothing I couldn’t open nonchalantly in hopes making mailed packages very boring!

Let’s hope that this one comes in at a time that no one else is around …..

Happy Thursday …. should be an interesting weekend! 😉

4 thoughts on “Kink and …… deliveries”