One of these days I’m going to slip up and call my husband Sir, or refer to Him as Sir to a vanilla friend or in a vanilla situation … and it’s going to be a shock to everyone’s system!! LOL

I’m thinking about the fact that a friend of mine has mentioned that she will be alone for a weekend shortly and will likely be asking me over for drinks! No big deal but …. hehehe 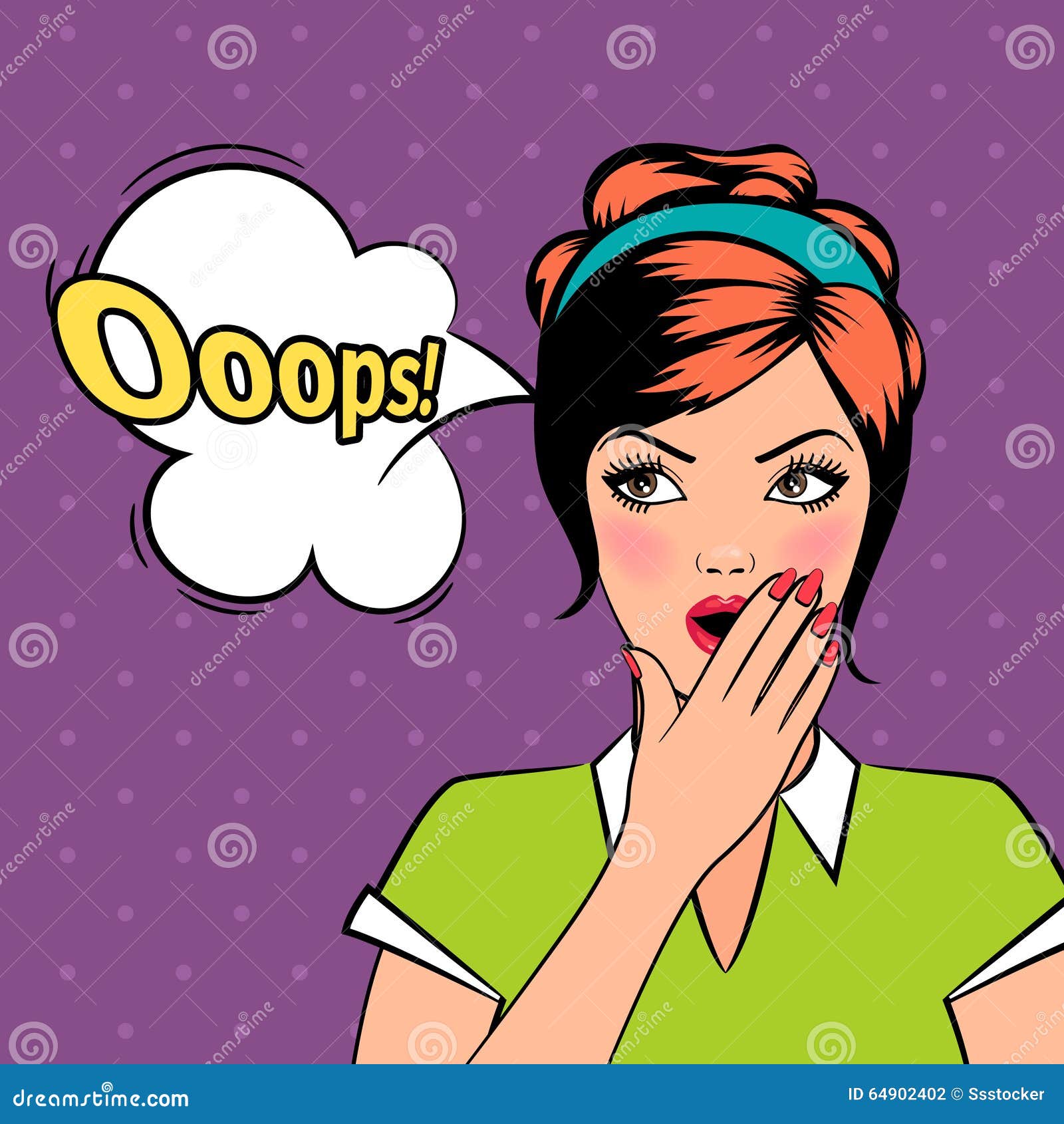 I do not use Sir’s given name at anytime when I am talking to Him. I have a few friends I chat with on a regular basis so I refer to Him as Sir in that situation as well and it’s been this way for so long now that I’m starting to do it instinctively when I’m thinking or talking to other’s. In some area’s this might not be a big deal, it’s common and no one would notice really but here, where we live it is NOT a common form of referring to your significant other so it stands out!

I have caught myself a few times on the verge of saying it when talking on the phone or just communicating at work and believe me it would be a huge shock to whomever I said it too …. I know Sir would not like to have to explain any of this to anyone much less to someone we see all the time, it’s just not His way. I’ve mentioned before that we like to keep things understated and pushing our values onto people or ‘flaunting’ our ways is not at all what He is about!

Our rules don’t change, our manners don’t change, He opens all doors for me and orders when we are out to eat regardless of who’s around, He holds my hand when we are out and I ask first before going off and looking at something. He decides if I can and He decides when it’s time to go …. it’s just the calling out of ‘Sir’ when He is away from me that gets complicated! LOL In this situation I use our last name, Mr. ____ and get his attention that way which will normally get a few looks, a few smirks and everyone pretty much thinks it’s cute or funny.

Talking to family or good friends however can sound a bit awkward when I’m talking about my husband and saying Mr. this and Mr. that …. I do it just as much as I can get away with believe me but at some point it just sounds weird!

So I guess we’ll have to see what happens if I do end up out for a couple of drinks …. If I get too relaxed and comfy it may just slip out because that’s just the way of it now a days …. I’m pretty sure my friend knows we play ‘kinky’ but I’m also sure she wouldn’t understand the rest of the story …. although on second thought, they have been around long enough to know how we behave. Humm, maybe it won’t be such a shock to her after all, she’ll just rack it up to my unconventional way of being as a whole! LOL